Changsha, known as the TV and Entertainment city of China and recently even the centerpoint of hiphop, is a famous historic city, a creative and a very happy city. More info here below.

Kobe Chen ran club Resident in Changsha, a 2 floors venue with a unique cosy feeling of a living room where only quality house, tech house and techno was played amongst other styles. School just opened this summer and their Mini Market (10am-2am) and Cocktail Bar (8pm-4am) is opened 7 days a week and the club is open for dancing from 11pm-6am for the weekend.

It's located at the BOBO International Building 101 in TianXin district with a capacity of around 200 people all combined. The Function One soundsystem proves quality is key for music lovers. Good sound is priority #1 for Kobe as well true skilled artists who can keep the beats rolling and controlling the dancefloor via precision mixing and cultured song selection.

Kobe Chen has been on the scene for more than 15 years now, from the early days of disco to today’s modern club culture. His present sound takes heavy influence from minimal techno pioneered by the likes of Richie Hawtin; whether it be in a club or at a festival. More info in Chinese below.

14 July Howie B, the legendary producer and DJ performed at School and 21 July its Jasmine's turn to go back to School and teach the crowd to dance the night away.

Inspired by her father’s love for opera, Jasmine started her musical journey as a child prodigy at the age of 5. She first started playing the Pipa and Guzhen, after which she took part in the Guangzhou Opera for 12 years as the leading Pipa soloist. In her early twenties, Jasmine Li entered the world of electronic music. She was supporting DJ for Sasha and Paul Oakenfold’s 2004 China tour, and a series of club residencies between 2006 and 2013 followed in China. After her first performance on Amsterdam Dance Event she got signed to AMSbookings.ASIA and started to play all over Europe and Asia.

Jasmine Li knows how to enchant the crowd, whether during warm-up sets or in headlining slots. Her live sets are unique and constantly traversing different moods and genres. She is always moving forward and creating new concepts, without ever losing sight of her heritage. Jasmine’s inexhaustible creativity lead to exciting new music, and more new projects are coming up soon...

Changsha, as a famous historic city, is richly endowed with beautiful scenery and has brought forward numerous men of talent. With its name and site unchanged over the past 3,000 years, Changsha has long been known as “Home of Qu Yuan (great patriotic poet) and Jia Yi (famous politician and litterateur)”, “City of Chu-Han Culture” and “Xiao Xiang Zhu Si (City of Scholars’ Gatherings)”, and the city has been listed in the first 24 famous historic and cultural cities released by the State Council.

Changsha is a creative city that pursues prominence. The Huxiang culture, an organic integration of pragmatism and inclusiveness, edifies the Changsha spirit of caring about the world and daring to achieve prominence, and helped the city in forging various cultural brands.

Changsha is a happy city where people can enjoy their life and develop their career. The awareness of observing courtesy and decorum is rooted in the heart of every resident, making Changsha a National Culturally Advanced City, and the city has been honored as the Happiest City in China for 9 consecutive years. 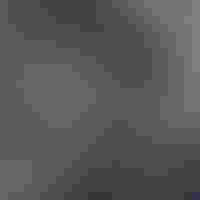 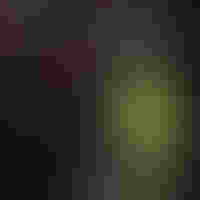 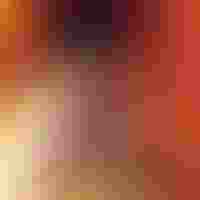 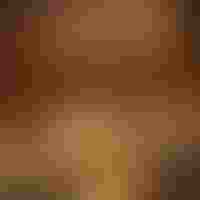 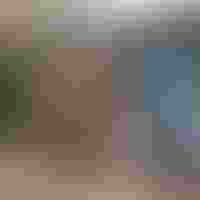 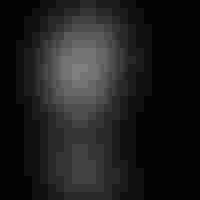 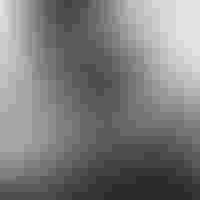