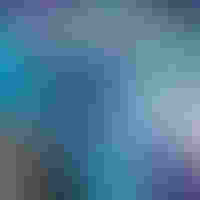 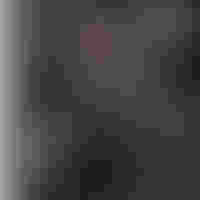 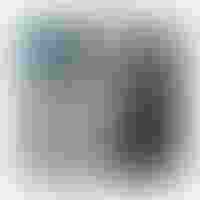 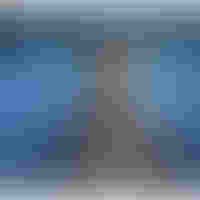 DEFECTED RECORDS
Dutch electronic supremo Mason has signed his horn heavy tune 'Rhino' to legendary UK label Defected Records. It will be the first time the producer has released on the imprint, mother of all house labels, home of Duke Dumont, Riva Starr & Lil Loui Vega.

'Rhino' will be released on May 12th just in time to kick of the Ibiza season. The track features a killer vocal provided by The Melody Men, a UK based all-girl writing cooperative.

We are really excited about this one, as Defected hardly releases official singles just a few yearly and there are numerous new tunes in the works from Mason that indicate the boy is in rare form at the moment.

BBC Radio One
Danny Howard, the new young Pete Tong of BBC Radio One has chosen Mason's latest tune on Defected as Hottest Record In The World this week. And especially for Dutch Kingsday and Mason's annual street rave party, Mason made a mix for Annie Nightingale's show at BBC Radio1. Check: http://www.bbc.co.uk/programmes/p050r103

Mason- Toucan (Animal Language)
Mason makes his first Animal Language release of the year a typically unusual one with ‘Toucan’. Taking some of the twisted vibes from his Nite Rite series Iason adds a chunky groove and some synth funk touches to make this as colourful as the tropical bird it takes its name from. We like big beaks and we cannot lie…!
Great blog: http://www.somekindofawesome.com/journal/2017/4/28/listen-mason-toucan
Radio Edit  https://soundcloud.com/musicofmason/mason-toucan-edit/s-MdmF5
Main Mix  https://soundcloud.com/musicofmason/mason-toucan-original-mix/s-4K88x 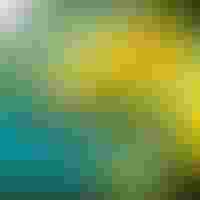